The warmer temperatures are starting to be more consistent here on Vancouver Island. The grass has always been green and we have seen the cherry blossoms come and blow, mostly into the streets like we had just missed a motorcade of waving royals.

The sun rises early now, and a number of keeners managed to give in to their alarm clocks to smell the morning air and to seek out new life in their own civilization, and to boldly go into a local park. The obvious interest is everybody’s favorite, the fuzzy awkward ducklings.

You don’t have long to catch their cuteness, only a couple of weeks until they start looking like mini versions of their parents.

Despite being only days out of their little eggshell fortresses, they are surprising in their agility both in and out of the water. Their speed in the water can only be explained by the foot to size ratio since I am not sure a duck’s food grows at all during their lifetime. 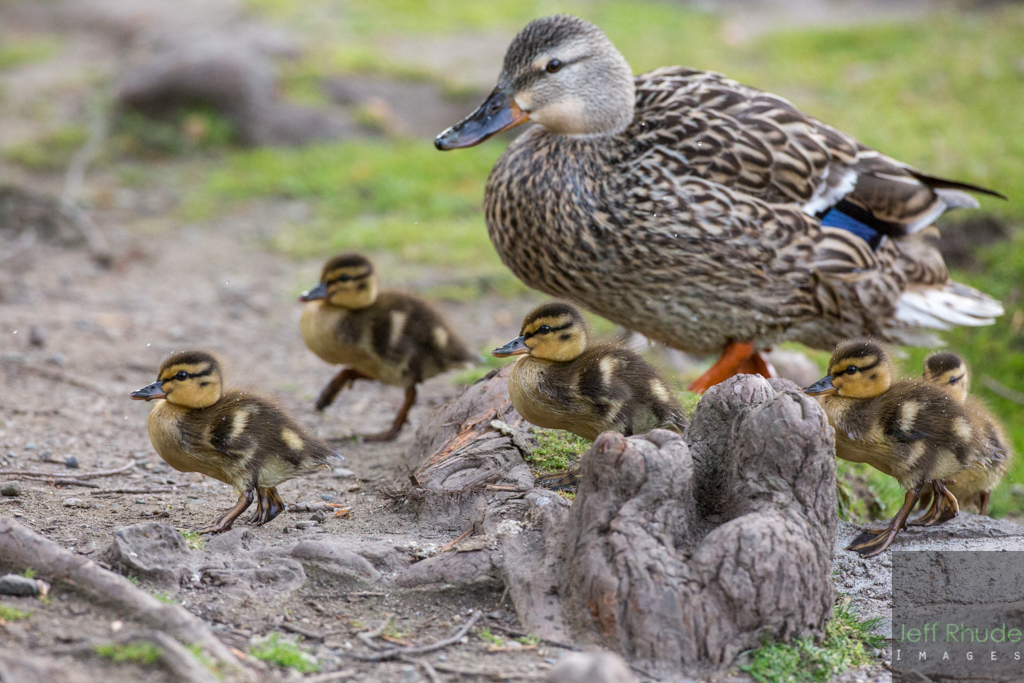 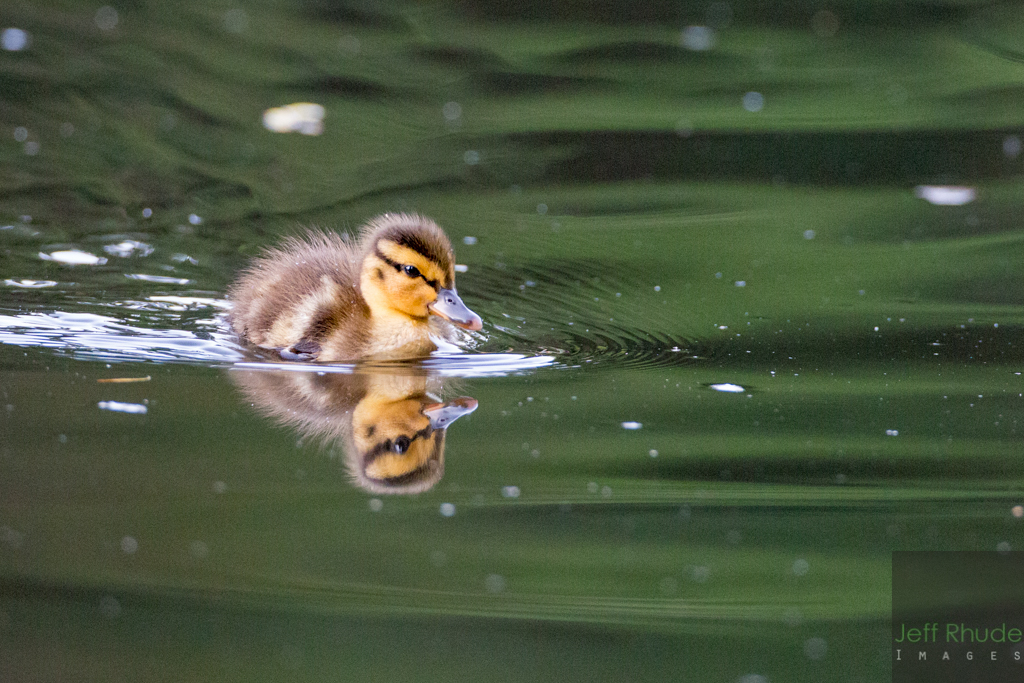 Exploratory genes of their parents must be passed on and encouraged early as they marched through taller and taller blades of grass hunting for insects and I presume breadcrumbs left by park patrons. The grass reached my knees, but to a little duck this was an expedition through the Amazon, airborne creatures not yet known aloft above the blade tops.

The little ones were quick to assemble when they or mom detected impending doom, signalled by an unrecognized noise of any kind. Now siblings united, we must get back to the pond.